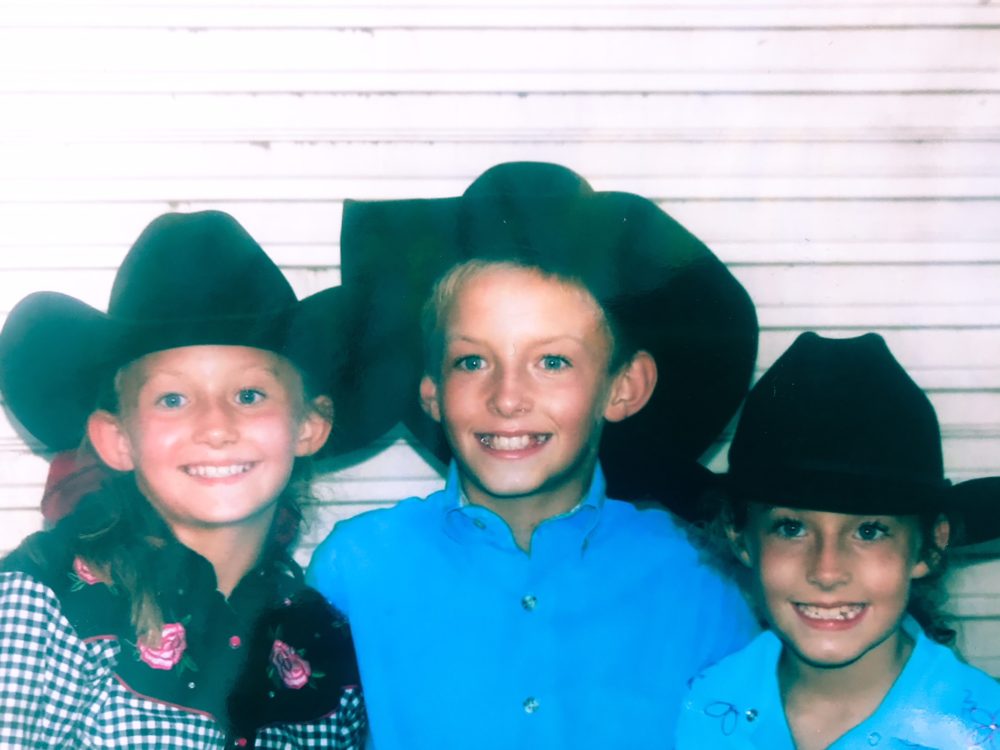 My kids have been driving John Deere Gators, Kubota RTV’s, and tractors around the ranch since they could reach the pedals and see over the steering wheel.  Knowing this did not make driver’s ed. any easier for me.  When they received their driving permits and I sat in the passenger seat as their licensed driver, it tested me.  My knuckles were white, I felt me chest tighten and I had to force back the urge to give instructions.  Well, I did give instructions—lots of them.  But I didn’t give as many instructions as I could have given.  I so envied the driver’s education instructor who had a brake on his side of the vehicle.

Our three kids are very close in age.  So I underwent three straight years of this torture.  But then, they became licensed driver’s.  Official.

They are good drivers now.  Probably because their mother gave so many instructions.  Ha!  But two of the three aren’t that great with directions, and it’s not the youngest.  🙂

Their dad and I have received calls saying, “I’m not sure which way to go.”  To which we would ask, “Well, where are you?”  More than once we have received a response similar to, “Near a white house.”  (Well, that really narrows it down!) .

Often times they had just turned onto the wrong road and had to backtrack to find their destination.  They could have continued down the wrong road; but that wouldn’t get them where they wanted to go.

Sometimes in life we have to turn around and get back on the right road.  We could continue down the same road saying, “We are making progress.” We all want progress.  But is it really progress if it isn’t the way you should go?

My brother Jet and I love to read and discuss ideas. 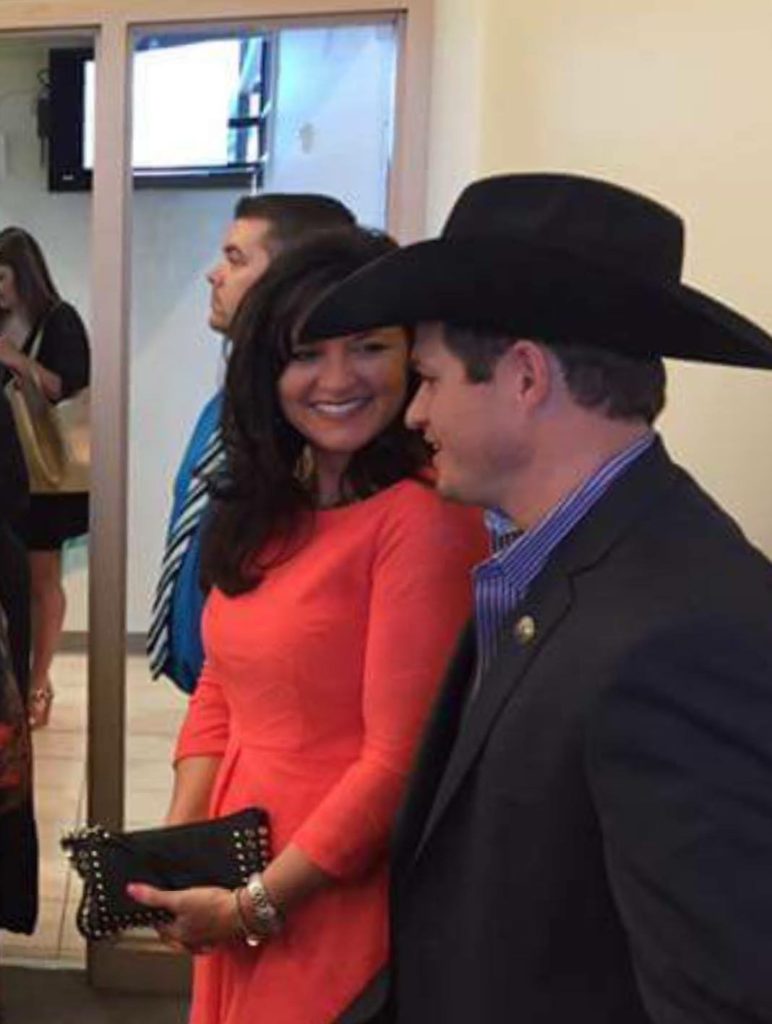 Lately we have been discussing the writings of C.S. Lewis.  He was an incredible thinker.  Lewis, as a fairly new Christian, was asked to do a series of Christian commentaries for British radio during World War II.  These commentaries are collected in a book entitled Mere Christianity.

It is wonderful!  You can get a copy here.

Lewis wrote, “Progress means getting nearer to the place where you want to be.  And if you have taken a wrong turning, then to go forward does not get you any nearer.  If you are on the wrong road, progress means doing an about-turn and going back to the right road; and in that case the man who turns back soonest is the most progressive man.”

Turning back to strong values, family time, quiet time with God etc. gets us closer to our ultimate destination:  Heaven.  Let us make progress today in walking the right road of progress.  The one that leads to eternal life.

On Being More Selfless… 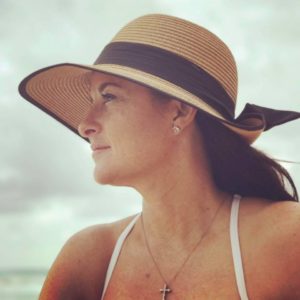 Every day is a gift from God. Let's strengthen our faith and make beautiful memories no matter what life brings. Be inspired to "spur one another on to love and good deeds." Thanks for joining the journey.